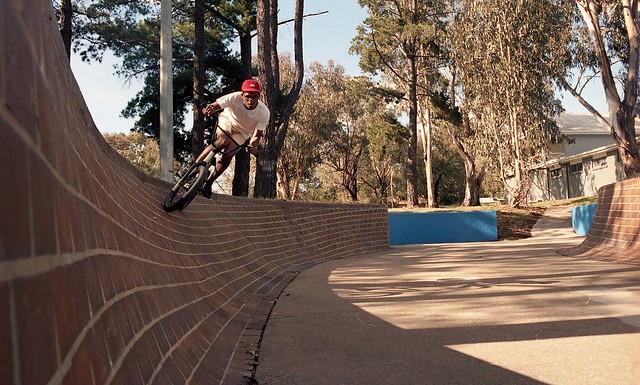 First day of winter and it’s raining, it’s 11 degrees outside & I can’t remember the last time I wore shorts. 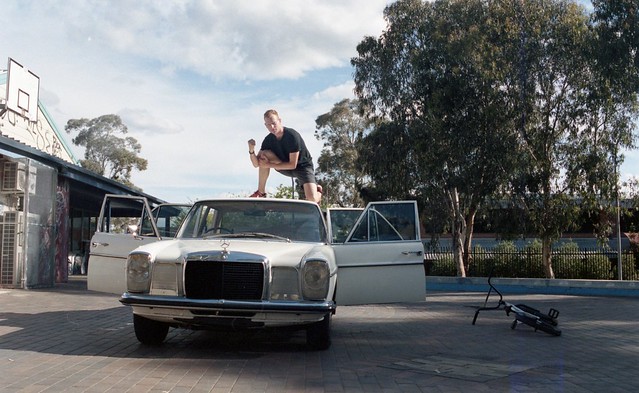 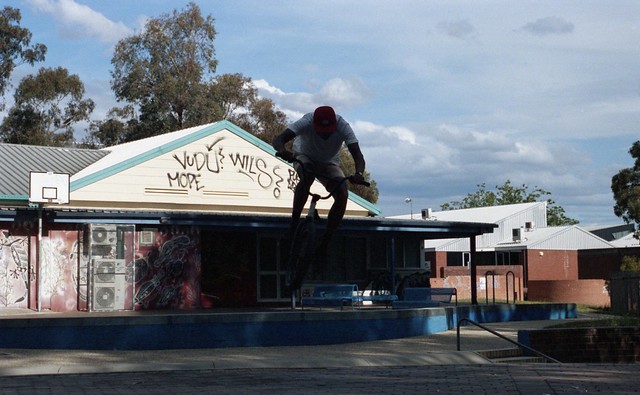 Rolling around in Gabe’s Merc with the windows down because its north of 35 outside and there is no AC in cars from the sixties, Nagesh was telling me a story about how the President of Mauritius has two Aston Martin DB9s. There’s something so irrelevant about the entire conversation that it just sums up what the warmer months are about, doing so much of nothing at all. Riding bmx and taking photos in the scorching sun, stopping every 3 minutes to gulp down some water took up a whole afternoon and it was one of those days that you would do over and over again if you had the chance. 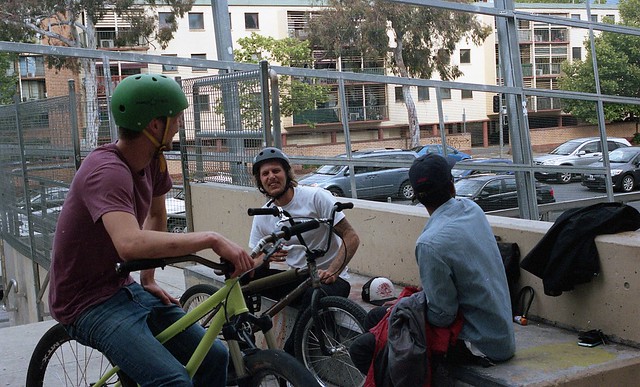 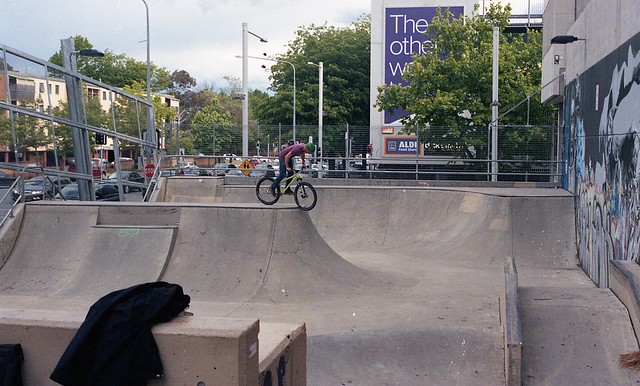 So we did it again, but at Civic skate park, with Rusty, Sab, Rykie & the local kids on scooters making the most out of their weekends. I took a while to get this film developed but these photos should definitely help with the winter blues.

One thought on “Winter”