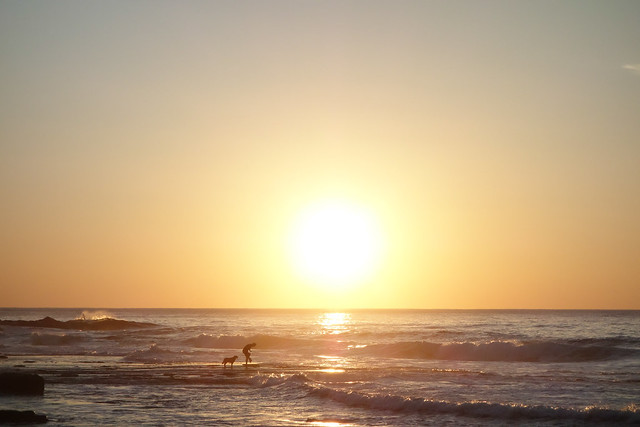 Waking up groggily to the headlights of a toyota hilux a few metres from my face & the sound of an engine being cut I heard “Sorry mate! Didn’t see ya there”. “Rise and shine I guess”, I thought to myself. 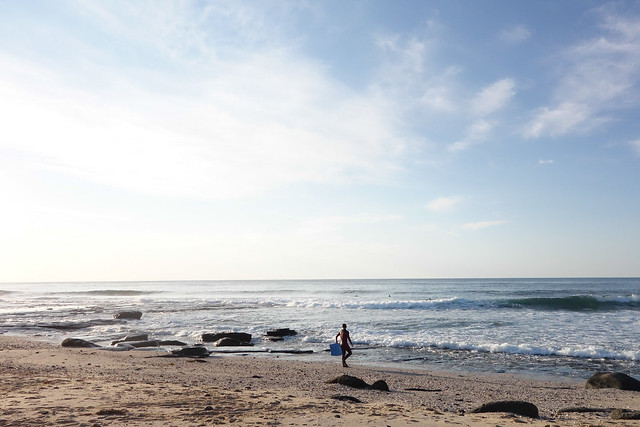 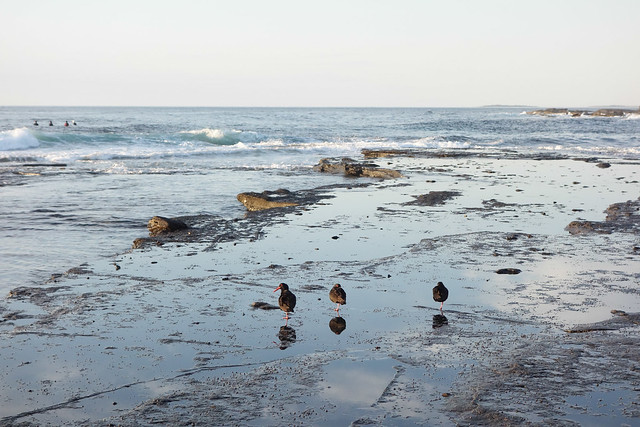 I was sleeping in front of John’s trusty blue wagon on a tarp and a sleeping mat, while he slept in it. One of those “I’m sleeping in my car, what are you doing?” situations where you don’t really think about it till it’s time to fall asleep at whatever surf spot carpark it is this time. We had driven down to the coast on a whim at nine thirty the night before, for John it was in search of waves, for me just a break from the ordinary weekend routine. Five hours of sleep under the coastal gums would have to do it for now. 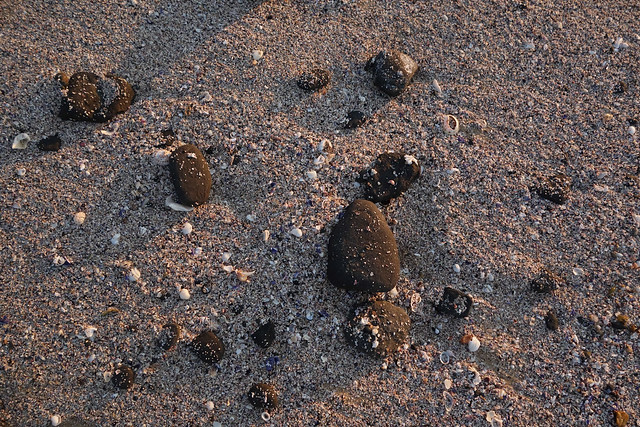 I paused for a moment to tell the hilux boys that it was all good, and crawled out of my sleeping bag. By the time I had packed up sleeping bag, remembered where I was, and taken a photo of the eerie predawn glow, John was already in the water trying to catch the sunrise shift before the crowds turned up. 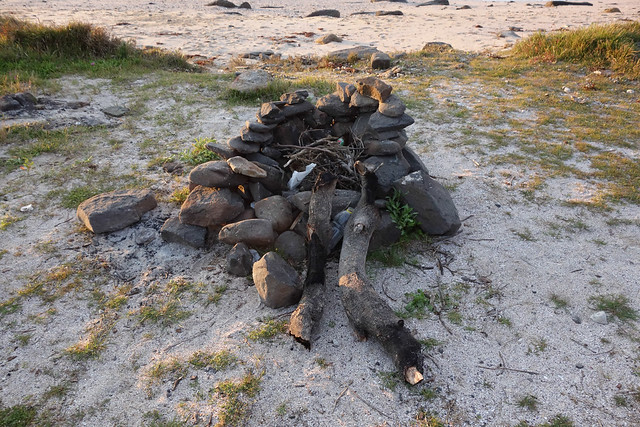 I lit up my MSR stove for some much needed coffee & watched the light slowly creep across from the east, over the dunes and into the tops of the trees. As I grabbed a banana and my coffee a few more boys jumped out of their van and started to pull their wetties on. I strolled down to the beach and spotted John enjoying a few waves before anyone else could spoil the solitude. 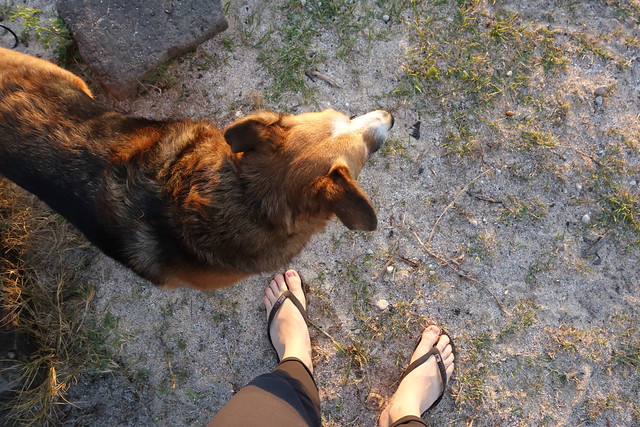 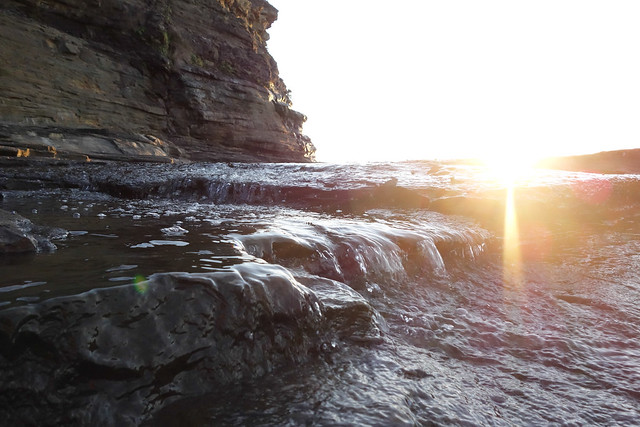 After making friends with a trusty surf dog for a few minutes, I walked up the coast and back for an hour till the sun was well and truly up. The surf had died and we were off to another spot before that might be working. 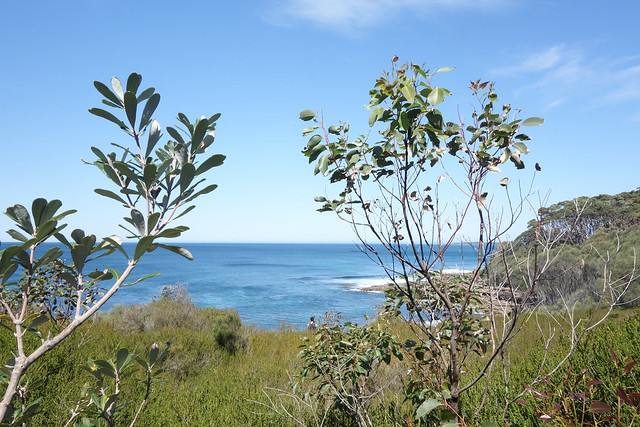 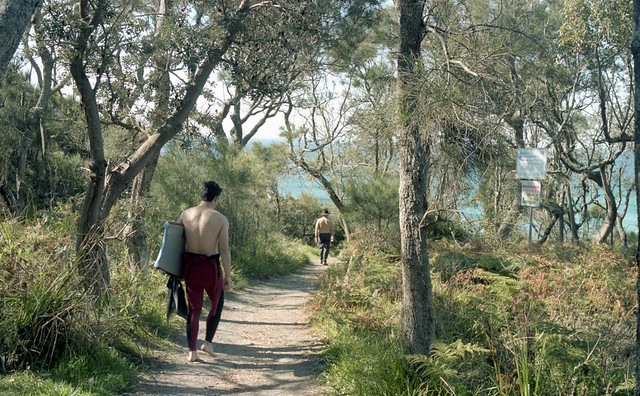 I spent the rest of the morning napping, taking photos, and napping again. A warm spring day was just starting to remind us that summer was coming, winter was just about done for another year, thankfully. 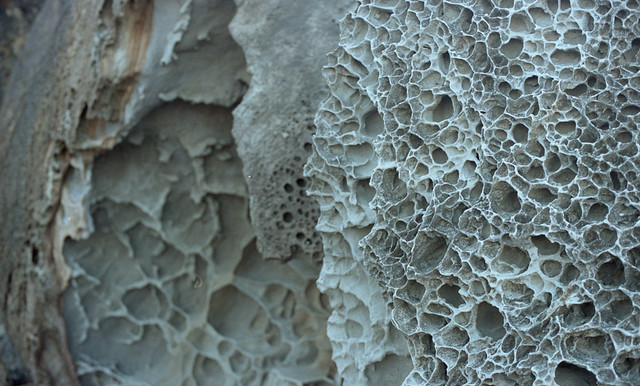 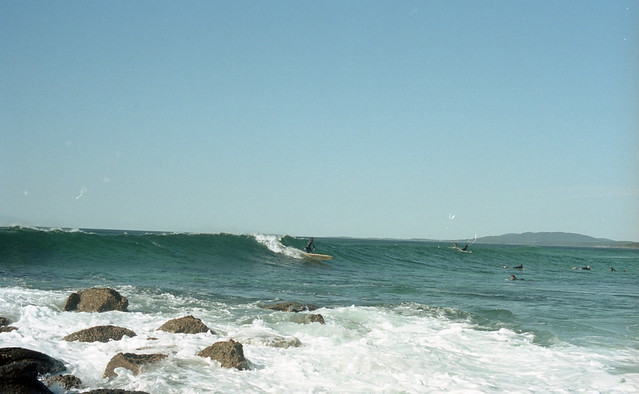 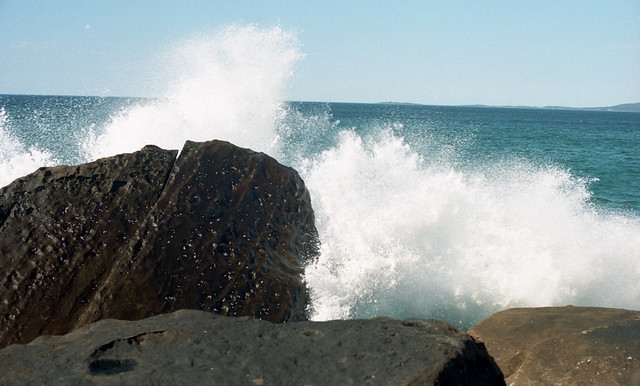 I woke up on the beach from under my hat to see John grinning ear to ear, the tank was empty after 4 hours of waves and it was time for us to eat something more than just bananas and coffee. 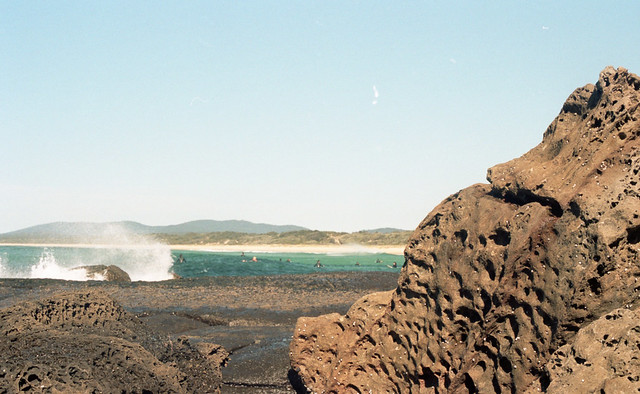 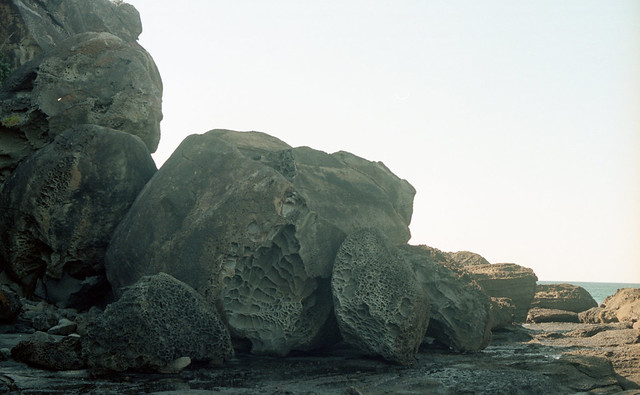 We cruised down to Burrill Lake for some fish & chips and a ginger beer each, by mid afternoon we were topped up with vibes and it was time to drive home. Sometimes just a day is all you need to get that mojo back.

One thought on “Mojo”